A library is a place to access knowledge, not an overdesigned playground for teenagers and college students

In this world nothing can be said to be certain, except death and taxes," said Benjamin Franklin. This very common-sense quote draws from a pattern repeated since the earliest days of mankind. For everything you earn, a percentage of it goes to the ruling body. You make it, and they take it.

America was the antithesis of that. In the days of the colonies, the British taxed our people at every turn, and it was a mere 2% tax on tea and the lack of representation in parliament that sparked the chain of events leading to the founding of the United States. Everyday men like you and I took up arms and fought for their ideals. And by the grace of God, they succeeded.

Unfortunately, the virtues of liberty allow the same tyranny our forefathers fought against to rise again. Let's first be clear, we can't run a government and military without some measure of taxation. But it's the obligation of the ruling body not to take more than is needed. In the last 120 years, America has backpedaled on it’s principles and instituted one tax after another, to the point where even the poor working-class Americans lose 20% of their income after it's all added up.

Our elected officials see us as little more than a money tree they can pick from at their leisure. They are apathetic to the fact that what they take from their citizens could mean the difference between having an apartment and having to live with your parents. People who choose between paying for food or heat during the winter might be able to enjoy the luxury of both if only so much wasn't taken. In fact, high property taxes could even devastate blue-collar communities and drive out anyone existing below a certain income.The kicker is that for all the misery taxes sow, the essential parts of the societal body make up less than half of our government's total spending. Where is the rest of the money going? It is being given to special interests in the form of grants that prop up welfare systems that discourage participating in the labor force and other bloated public projects that are being overspent on.

Here in Ceil County, a prime example of misspent tax dollars would be the new library in North East. News sources like the Cecil Whig boast a 43,000 square foot building with a vast collection of tomes, a sound booth and media lab that is being built for a whopping $18,000,000.00.

The question many of us have is, why do we need this? A library is a place to access knowledge, not an overdesigned playground for teenagers and college students. For all the money being invested in this, what returns does it generate to justify it? Could this money not be better spent rebuilding the county's infrastructure, battling the opioid epidemic, or upgrading the Zoo which draws business into the area? And dare I say, why not return what's left afterward to the taxpayers?

As a free country, we are entitled to a government that is small enough not to impede on our free will and enterprises. Taking a chunk of our living expenses, to give us things that a free market would provide where demand exists, is the opposite of that. The United States of America is not a gilded cage. 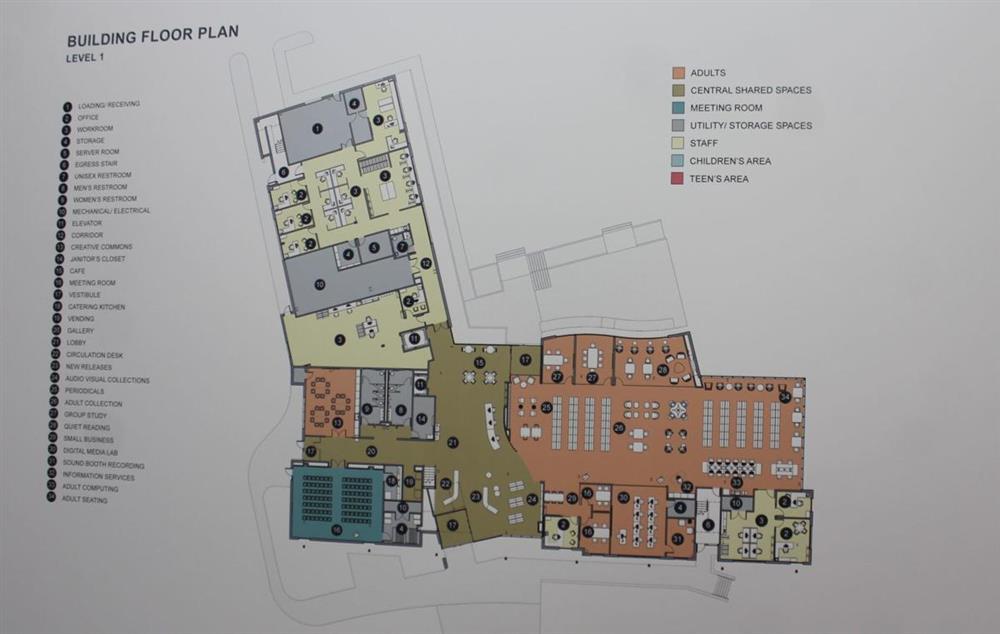