A New Face in the Cecil County GOP Central Committee 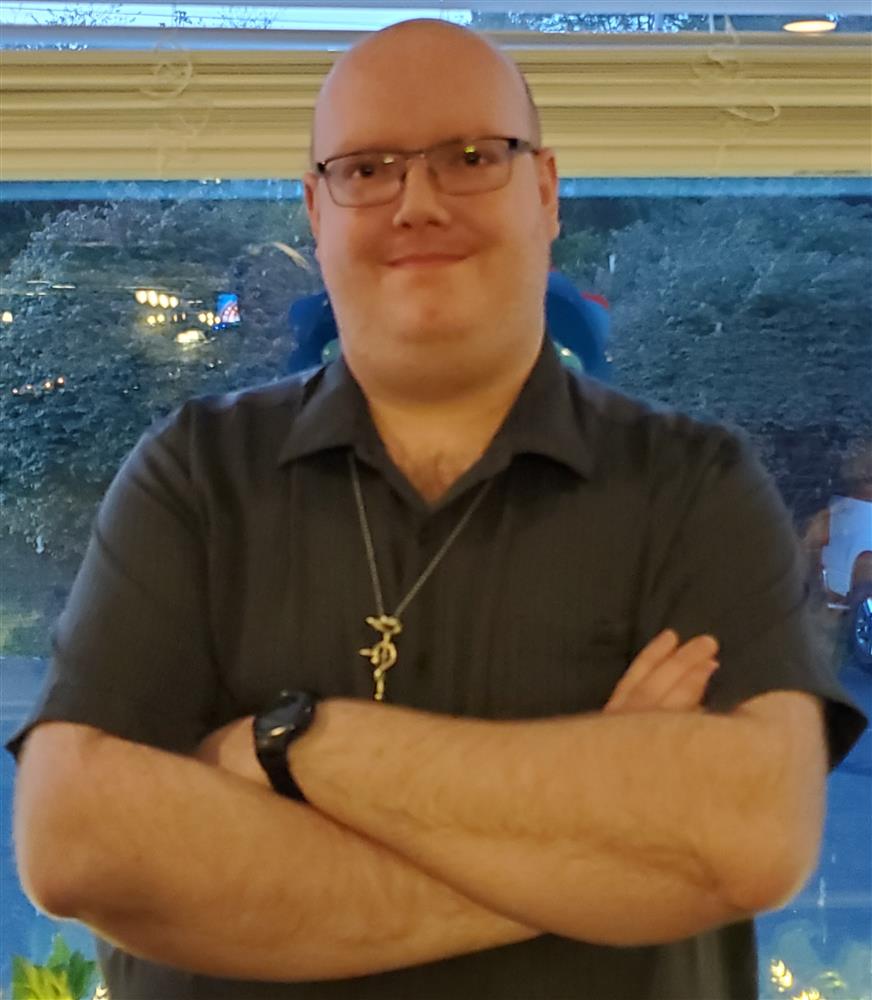 We would like all fellow Republicans to join us in welcoming Ryan Michael Farmer of Rising Sun, MD as the newest member to take a seat on Cecil County’s GOP Central Committee.

At the age of 30, Ryan is young and new to the political scene but has a very clear grasp of economics and politics. He describes himself as being red pilled after the 2016 election and now a staunch Donald Trump supporter and “conservatarian.” All of the topics we have questioned him on, he replied to concisely and backed his personal views with logic, facts and data.

His most impressive talent is his journalistic writing that he has lent to our committee in the past by contributing blog posts and proof-editing content. He has also worked with the conservative blog NewsAndTimes.com/politics/ based out of Carrol County and has written several pieces on economics, the pro-life movement, and countering the culture of political correctness that has taken over our younger generation.

Joining in the conversation with his writings and participating in debate has motivated him to get involved by joining the GOP Central Committee.

“Everyone complains about politics and nothing getting done. Too many people are disillusioned and believe that politicians are all liars out to enrich themselves at our expense. In many cases, that is true. But that won’t end with just talk. If you want to change what’s going on at the top, you have to start at the bottom,” he said. “It all begins right here, with us.”

We are happy to have him aboard and look forward to working with him.