After screening through applicants, Cecil County’s Republican Central Committee has voted to nominate David John Woodruff to replace Andrew Cassilly as Delegate of Maryland’s district 35b.

As many know, Delegate Cassilly was appointed by Larry Hogan to become the governor’s new senior advisor. This great honor left Cassilly’s seat in the General Assembly vacant, and now it is up to the committees of Cecil and Harford County to choose his replacement.

Mr. Woodruff, Cecil County’s pick, is a volunteer fireman, a veteran of the United States Army and former army recruiter. He has interned with the United States Senate as Senate Sergeant at Arms and worked as a policy analyst for the House of Representatives, House Republican Conference.

He was also the Chairman of Cecil County’s Republican Central Committee, before relinquishing the position to pursue his master’s degree in Public Administration at the University of Delaware Biden School of Public Policy and Administration. His education also includes a bachelor’s degree in History and Political Science.

If chosen by Governor Hogan, Mr. Woodruff would bring an impressive resume to Annapolis and no doubt serve his community well. 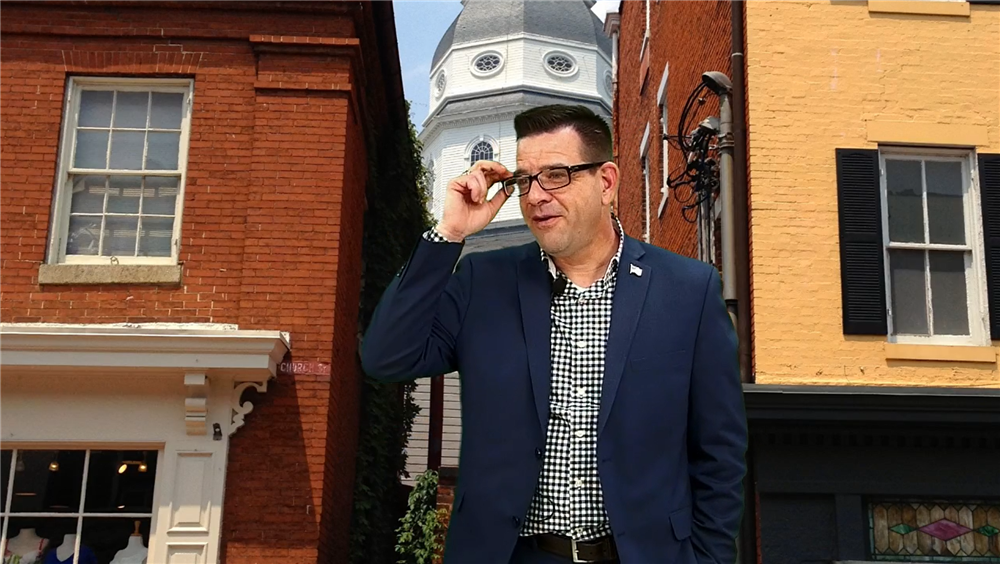