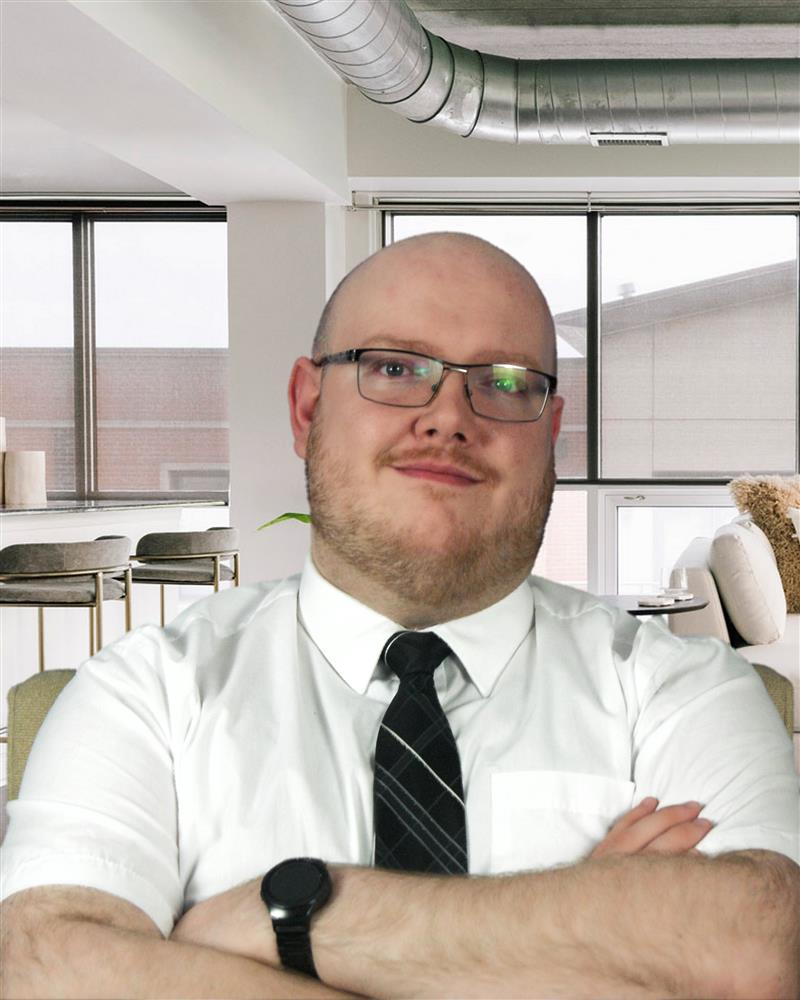 Due to a shortage of available time and the need for a more active hand to participate, incumbent Vice Chairman Ronald Lobos tendered his resignation from the position during the Central Committee's June meeting, but chose to remain a part of the Committee and assist when he can.

Because of the resignation, nominations and a vote for his replacement would take place at the next meeting, which would be held on July 28th, and Ryan Farmer was chosen to be acting Vice Chairman until that time.

At the aforementioned meeting, Chairman Sammons asked for nominations, and Bruce Leith suggested Mr. Farmer take the position permanently. After stepping up to accept the nomination, the vote to appoint held by all present members--Vincent Sammons, Ryan Farmer, Kathie Kennedy, Bruce Leith and his son, Jackson Leith--was unanimous.

We would like to welcome Ryan Farmer as our new vice chair. Since joining the Cecil GOP in the fall of 2019, he has been an active participant in committee functions and a frequent turnout at political events.

We would also like to extend our thanks to Ron Lobos for stepping up to take the position when we needed him.