Don’t Get Distracted, Democrats Have A Lot Planned for the 2021 Legislative Session 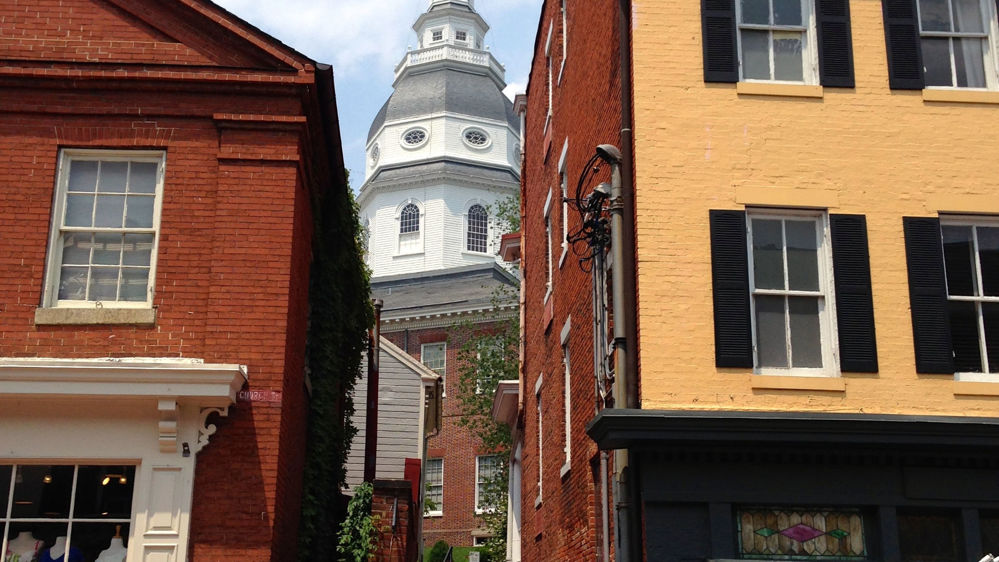 Tax increases, de-funding the police, and decreasing election security, oh my! The Democrats in Annapolis are pursuing the trifecta of controversial, damaging policy this year, and a lot of people won’t even notice.

There is a lot going on in the news right now. With the approaching one-year anniversary of an ongoing global pandemic, the continuing controversy surrounding the 2020 election, and the intense debates in Congress over election fraud, impeachment, and violent protests at the US Capitol-- all eyes are on Washington and you might not have even noticed that the Maryland General Assembly’s 2021 Legislative Session started this week.

This 90-day annual convention of the state legislature, dominated by Democrats for more than a century, has perhaps never been more consequential for the average Maryland citizen than it is this year. Take a look at just a few of the most disgraceful and reckless law changes that will be considered by the General Assembly in the coming three months:

Maybe even worse, if that’s possible, there will also be a Special Legislative Session later on this year dedicated to redistricting. You can expect the Annapolis Democrats to try to continue gerrymandering districts to keep themselves in power and continue their long-standing efforts to suppress Republican votes and stifle Maryland’s conservative voices.

There is a lot going on in the world and our country, but we cannot let it distract us from what is going on in our own backyard. If left unchecked, the Democrats in the General Assembly will have the next 90 days to wreak havoc on our state. They will seek tax increases to pay for their unnecessary and irresponsible programs, policy changes that go after law enforcement officials who risk their lives every day to protect the public, and crooked election law changes and gerrymandering legislation that will keep them in power and keep us down.

It is the responsibility of not only conservatives, but every decent-minded citizen in Cecil County to do everything they can to advocate against this. Call, email, write to the leaders who are pushing this damaging legislation. Follow bills and testify before the general assembly against the proposed changes that you don’t like (you don’t even have to go to Annapolis anymore, all testimony is virtual this year). Tell your family, friends, and neighbors to get involved. Demand better from our state government and keep the Annapolis Democratic Machine in check. The future of Maryland, and the future of the Republican Party, depends on it.