Cecil County—Due to circumstances beyond their control, the Cecil County Republican Central Committee regrets to inform the public that the 2019 Patriot’s Day Celebration scheduled for June 22, 2019 has been canceled. *Vendors fees will be refunded within 30 days.

What was billed as a community unity celebration which was to take place in Ferry Park in Perryville has been called off for various reasons. Unfortunately, the early enthusiasm from several key participating groups waned as the event got closer because of red tape and the political nature of the benefactor of the event. The Cecil County Republican Central Committee had hoped to have several events at Lower Ferry Park during the day which would be highlighted by military demonstrations, community and civic groups, and good old fashioned family fun.

The Republican Central Committee holds regular meetings at 7:00 pm on the fourth Tuesday of each month. 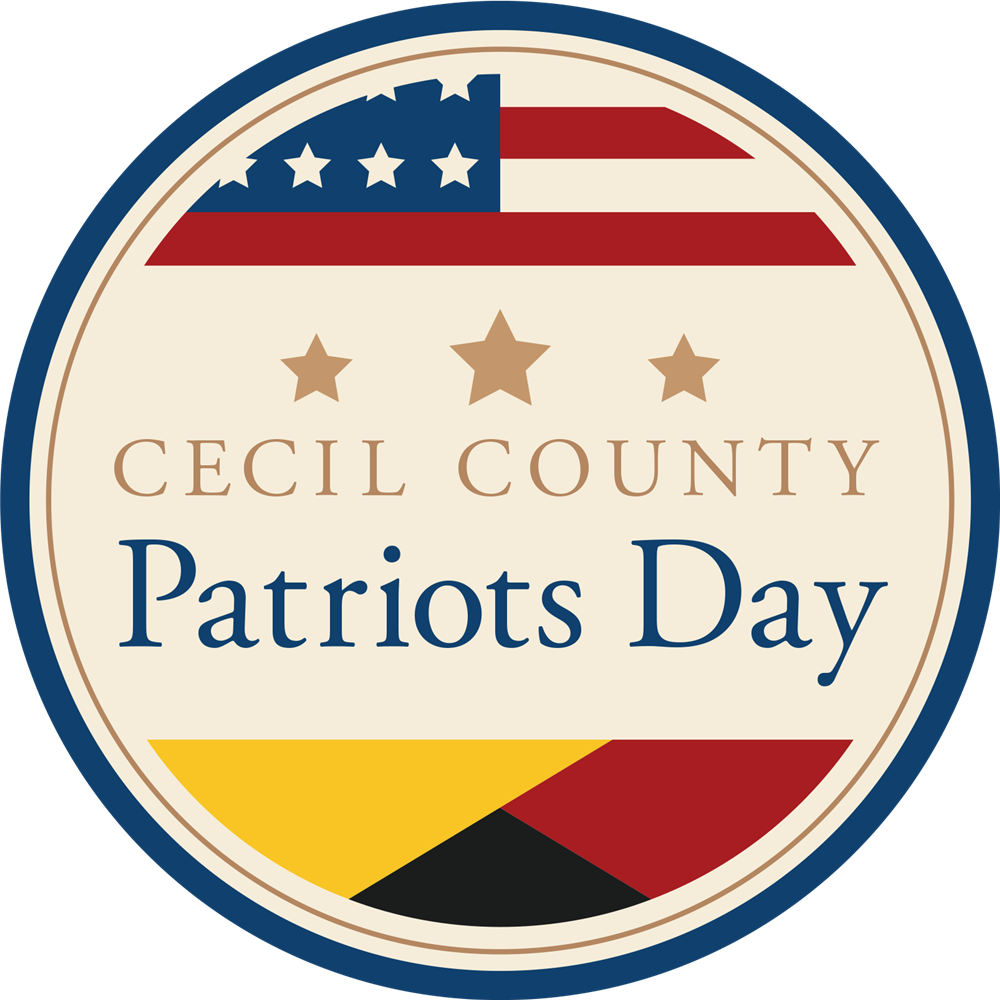